VOICES FROM THE YUROK TRIBE

During ParkSpeak, Chairman Joseph L. James of the Yurok Tribe shared the cultural and historic significance of  indigenous stories and history in collaboration with California State Parks and partners.

“We’ve come a long way with the State,” said Chairman James. “Our ancestors would be proud of us today here. Highlighting the achievements that we are doing here today for our children. For future generations. It’s truly an honor and privilege to work with the State, and with that, I want to say thank you.” 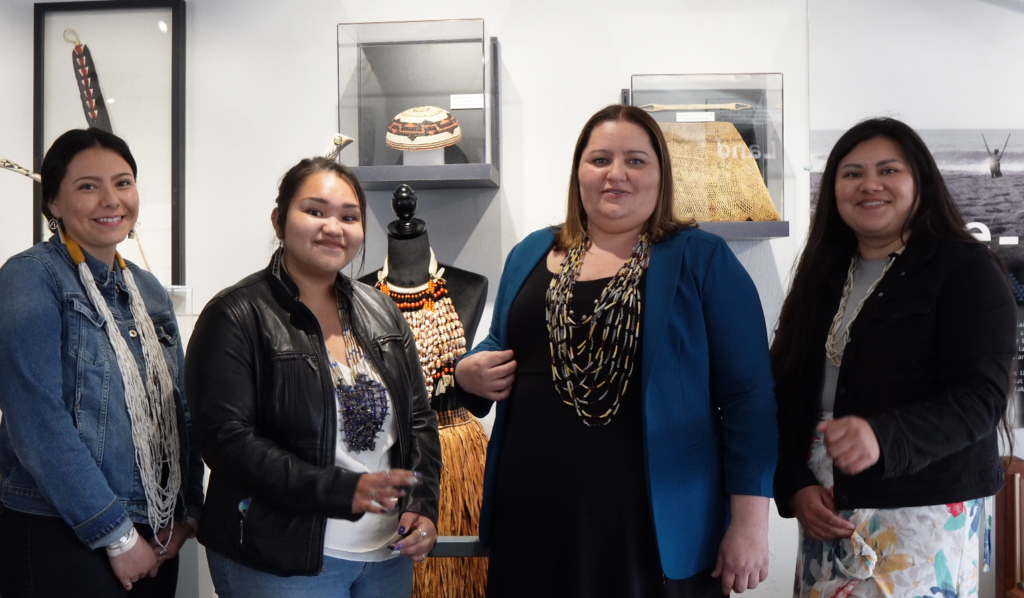 We also got to learn about the tribe’s connection to and the cultural significance of the California condor (Prey-go-neesh).

Yurok Wildlife Department Director Tiana Williams-Claussen shared that, in the Yurok worldview, Prey-go-neesh is one of the most sacred species. The bird is featured prominently in the Tribe’s creation story and performs an essential function in the White Deerskin Dance and Jump Dance. 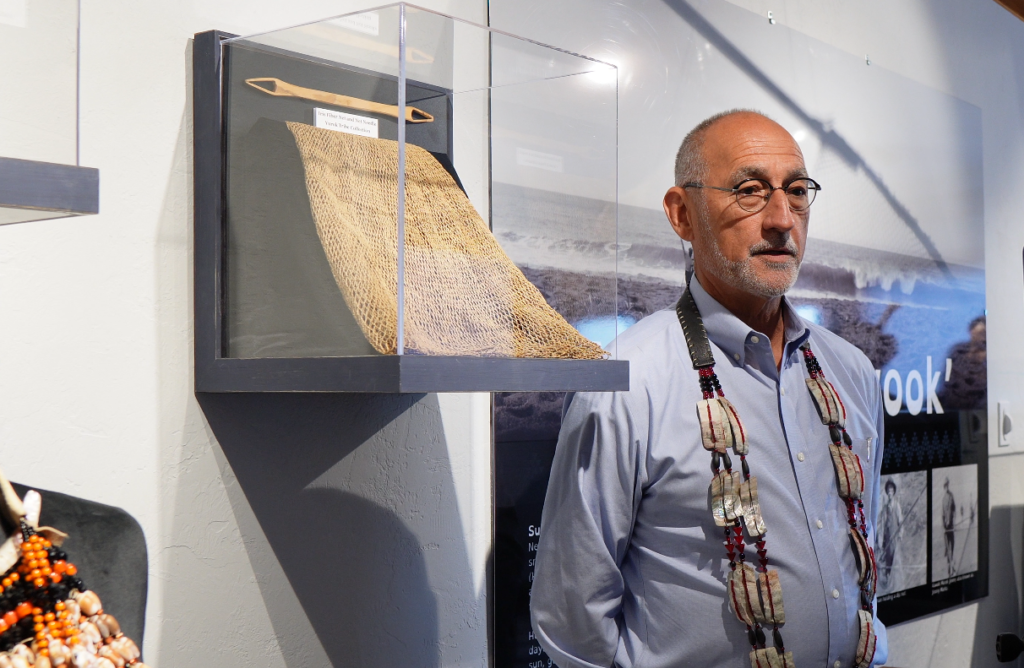 Director of State Parks Armando Quintero noted this collaboration was forged through building partnerships and trust.

“Parks are about the world. Parks are about culture. What we are working on together here has been the result of a number of people, from the Yurok community and State Parks, becoming friends, having meals together, talking stories, sharing dreams, and thinking about a place we now call the Stone Lagoon Visitor’s center.”

Did you miss our first ParkSpeak of 2022? Don’t worry, we’ve got you covered. Rewatch every minute of this ParkSpeak below.

If you’re interested in past ParkSpeak virtual explorations, you can check them out below:

Remember to stay tuned and sign up for future ParkSpeak events at ParksCalifornia.org/ParkSpeak, and email Parks California to let us know which state park you want us to explore next. See you on our next adventure!